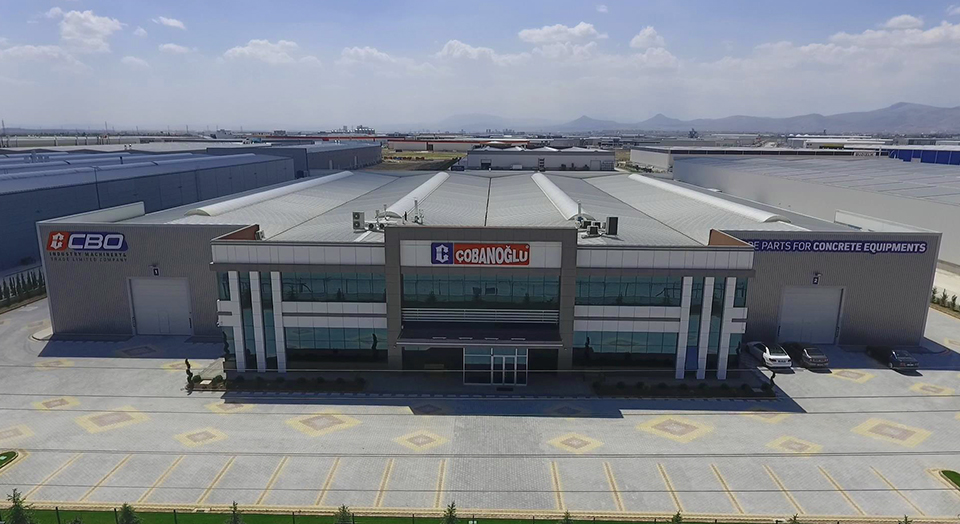 From a small workshop to an industrial company 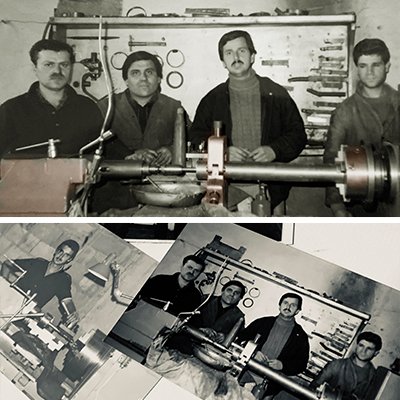 BEFORE THE FOUNDATION YEAR

Osman Cobanoglu began his journey in the world of mechanics in 1974, as a young labourer in a small company of the district of Konya, becoming soon foreman of the workshop, at the age of 21.A short while later, in 1983, he became  foreman of a metalworking company in Saudi Arabia, undertaking the entrepreneurial career. In 1985 he was transferred one of the big concrete pumps (SCHWING-STETTER) dealer in Middle East about repair concrete pumps in service. In the coming years, he decided to produce spare parts for these machineries . 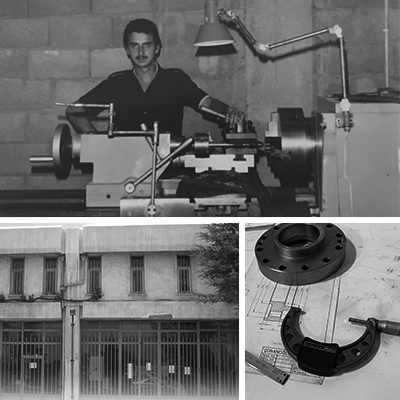 After 4 years experienced in Saudi Arabia, Osman Cobanoglu decided to start his own business in Turkey  a small workshop arround 48 sqm area. On 14th April 1988, he founded Cobanoglu Automotive Ltd. Starting out is never easy: you need to get known and gain market credibility as manufacturer of aftermarket spare parts. The early nintiens saw the beginning of Osman Cobanoglu, as general manager, in foreign markets especially middle east, seeking new customers. 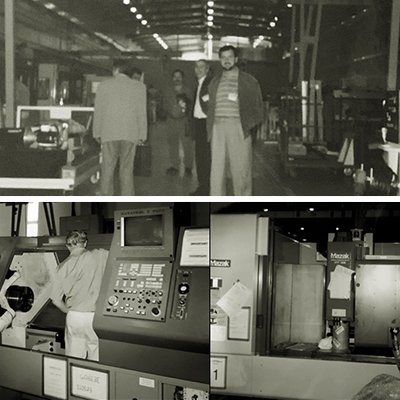 The first small Cobanoglu place moved to Anadolu Industry area near Konya, opening a brand new manufacturing department, with machine tools of latest generation, for those times 500 sqm area. The following years saw a continuous and steady growth of the company. The products are absolutely comparable to the original ones, and the production able to meet the needs of the distribution. 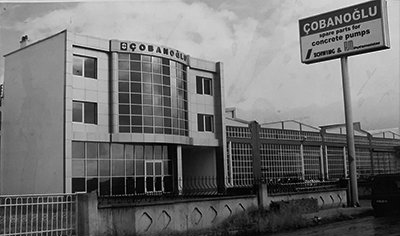 At the beginning of the 2001, the construction of new 2500 sqm plants began, built to house the manufacturing departments. To be a market leading companies, it is necessary to invest in technology, using the profits achieved. Investments in precision machinery and the availability of a wide range are the goals that featured those years. 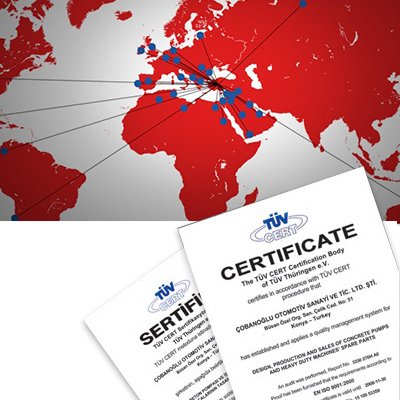 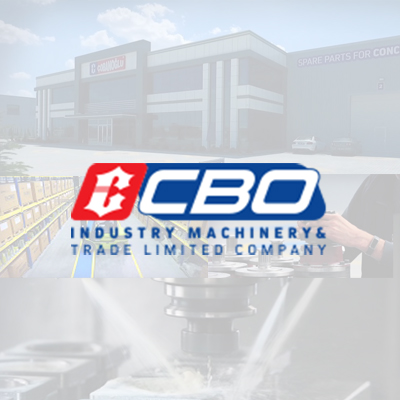 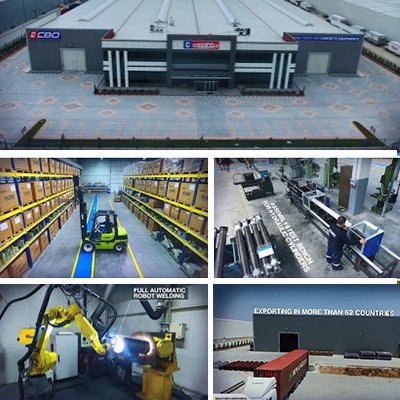 Saturday 17th September 2016 saw the inauguration of the new plant metal workshop - a new shed of over 8,000 sqm close area total 20,000 sqm open area and capable of producing %38 increase, In 30 years of business, Cobanoglu reaches a total of 62 countries export,over 400 customers all around world.

62 countries export
over 400 customers all around world

Buyukkayacik District 4. Industrial Zone 406 Street No.14 42300-Selcuklu-Konya TURKEY
Ph.+90 3323450242 Fax. +90 3323450088 info@cbo.com.tr
Our parts are not orginal but interchangeable with the O.E.M ones. All orginal equipment manufacturers names, numbers, symbols and description are used for reference purpose only.